IMPORTANT NOTICE:  Starting Wednesday, April 1, 2020, the Al Nelson Friendship Center Food Pantry will operate out of the St. Elizabeth Parish Center.  Our hours and telephone number will remain the same. We will distribute pre-packaged boxes of food based on household size at the Parish Center on the Holden Street side.  For the time being, we will no longer utilize the First Baptist Church or 45 Eagle Street locations. If you have a vehicle, please come to the Parish Center.  We can no longer give rides home.  We regret that concern for the health of our members, volunteers, and wider community necessitates these changes.  We will post updates on FACEBOOK and through other means as we do our best to adapt to this changing situation.

Thanks to a grant from A Better Community (ABC) in Williamstown, MA, we are now able to regularly stock baby food on our shelves. Thanks ABC! 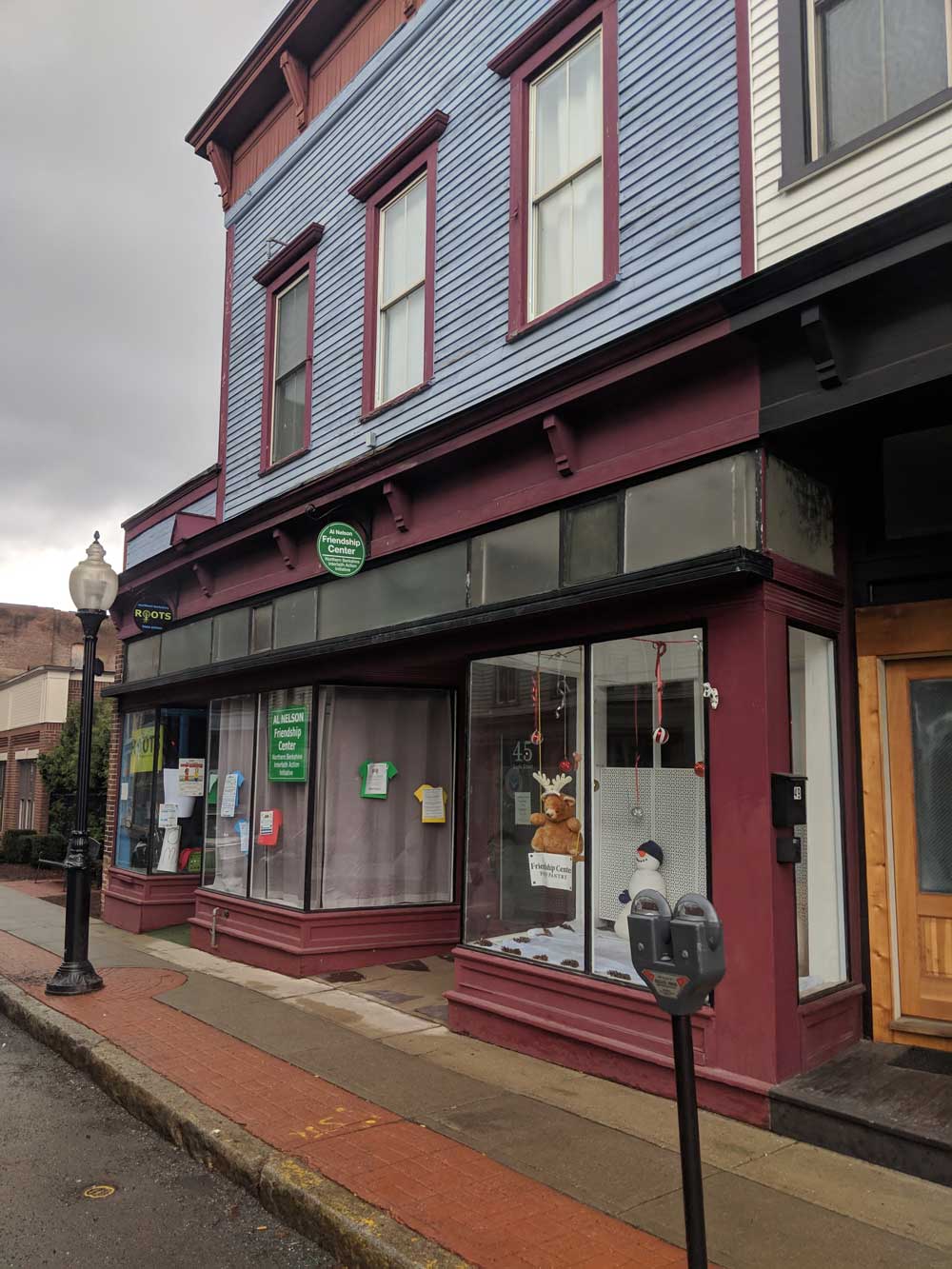 Make a Donation
The Al Nelson Friendship Center Food Pantry is a 501(c)(3) nonprofit organization and all donations are tax deductible.

In Memory of Al Nelson 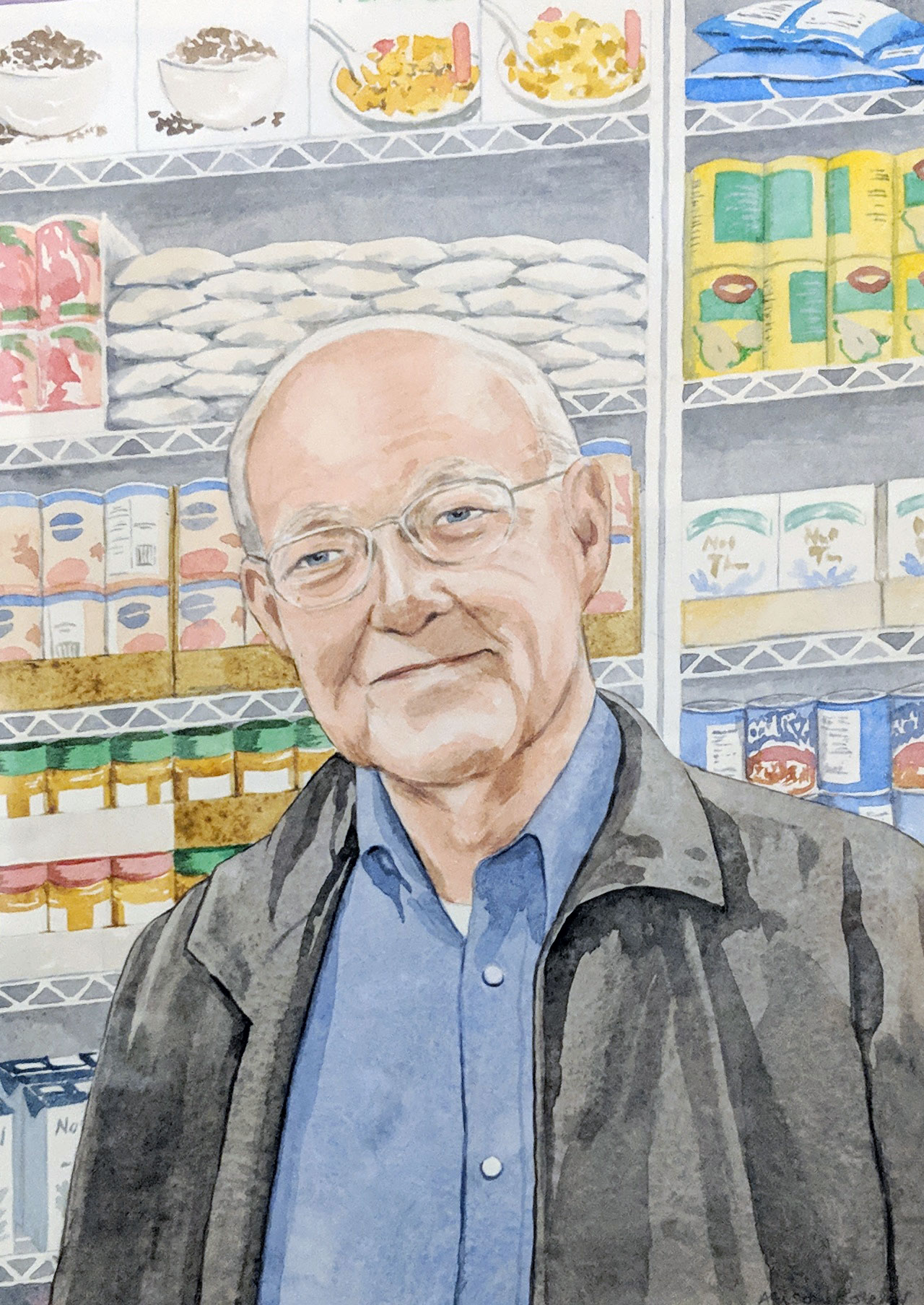 He was born in Providence, R.I., on October 1, 1934, a son of the late Edward and Esther (Soderquist) Nelson. Al graduated from North Attleboro High School and went on to attend the Leland Powers School of Radio, Television & Theater in Boston. He also studied at the National Academy of Broadcasting in Washington, D.C.

He was a decorated veteran of the Korean War, where he served in the U.S. Marine Corps as a Staff Sergeant. Al worked as the program director at the WMNB North Adams radio station for many years. He later worked as the director of the Northern Berkshire United Way.

Al was very actively involved in his community. He was a member of the Berkshire Community Coalition, where he served on the board in a number of capacities, including as treasurer. He was the co-founder of the Northern Berkshire Faith Action Initiative; the co-founder of the Friendship Food Pantry; served on the advisory board for the Salvation Army, as well as Habitat for Humanity; and enjoyed being a member of the Williams College Quarterback Club. He was also an active member of the First Baptist Church of North Adams, where he served as a longtime deacon.